Where to begin? (Besides being late getting this out….) 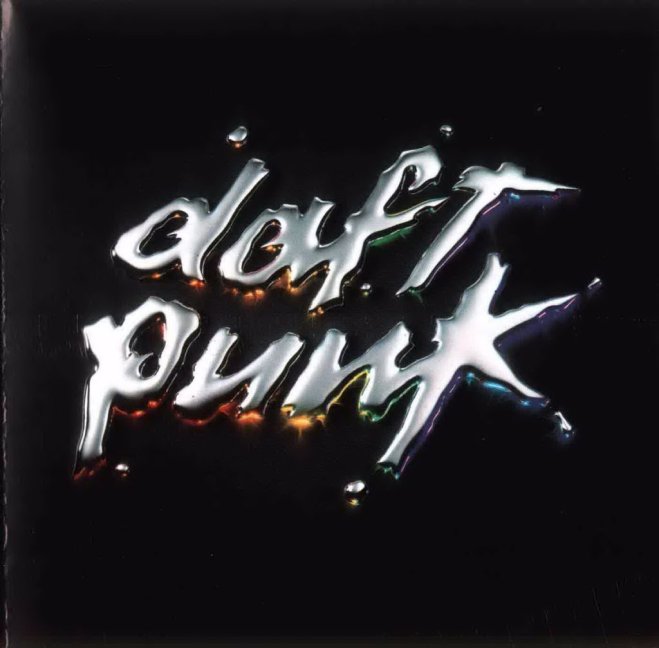 That is a place to start, but it is not all about Daft Punk. I have always liked post-industrial music, and that like has crossed over to electronica. Then again, I tend to be eclectic in my musical tastes. The only music that I tend to run from is country music and musicals.

Back to the music

Better to show this than the actual video with some REALLY adult images.

Nine Inch Nails. Nitzer Ebb. Ministry. Skinny Puppy.  All kind of hardcore at the time. I also listened to Depeche Mode, The Smiths, New Order, The Cure, and all kinds of things. Yes, I listened to pop music too.  But, pop music never really felt right. Maybe it was me, the GenXer, feeling disaffected and only connecting with the music that didn’t have the happy ending.

But it started to change, pick the red pill or the blue?

Thinking back, the milestone I can actually place for the change into electronica is the movie, The Matrix.

We had a little alternative mixed with techno and drum & bass. This is the first time I heard Crystal Method. I caught more Prodigy, Meat Beat Manifesto, and Rammstein (Du Hast – lol) here too. Soon, I heard the Chemical Brothers, and get we this guy from NYC showing up on the scene going by the name, Moby.

I think the only reason that I still am current on musical trends is because of my liking of Anime and other conventions. 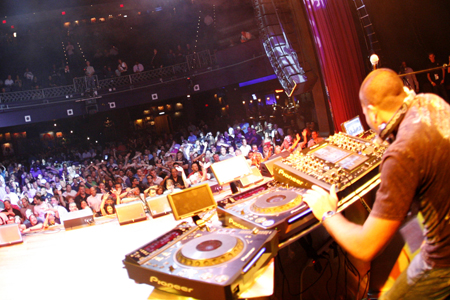 Ok, fine. He is not at an Anime convention, but it is a cool picture

So, it is at the dances, and frankly, Pandora as of late, that keeps the edge of new music close to me. Who have I been listening to lately, other than the Current (89.3 the twin cities public rock radio- break free from commercial radio!)- Pendulum (The Island, Pt. 2), Deadmau5, Nero, Blackmill, Wolfgang Gartner, and the Glitch Mob to name a few.

AS I TOLD THE GIRL THAT I LOST MY VIRGINITY TO, THANKS FOR LAUGHING AT ME HERE TODAY.